I animated this promo for Inferno II, a reality show on MTV. The piece was featured in print and on a DVD in MTV’s coffee table book entitled “On Air” (published by Gestalten). I worked on this project while at award-winning design studio Freestyle Collective (now merged with Nice Shoes).

Featured in the “MTV: On Air” Book: 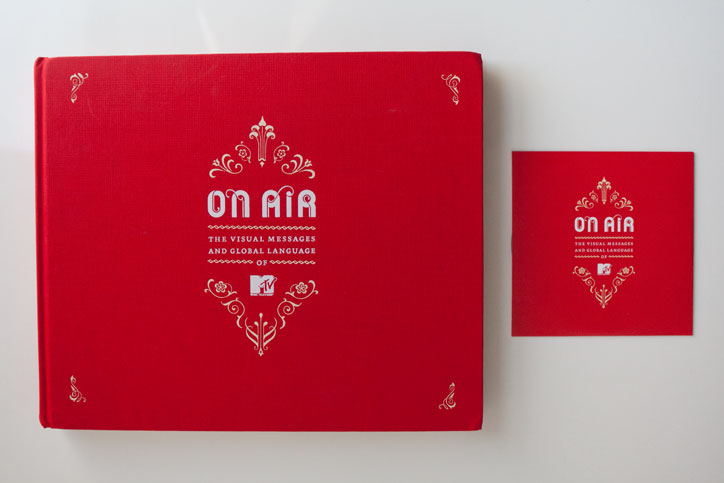 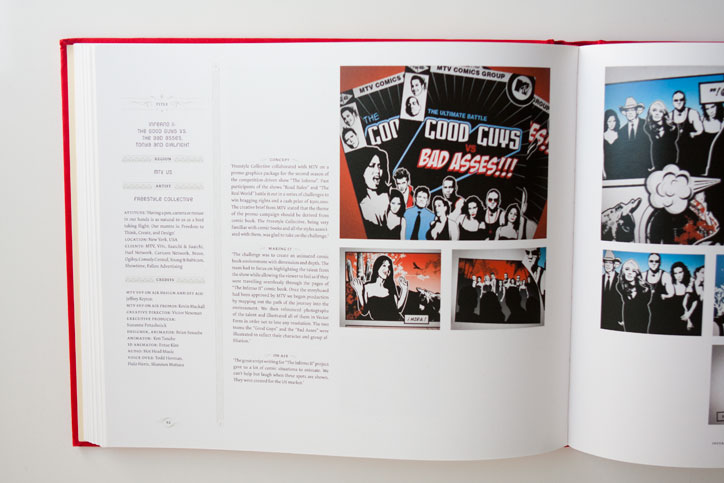 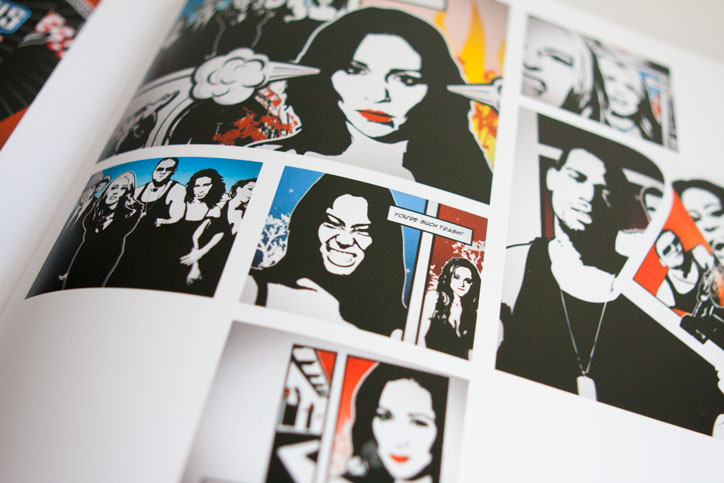 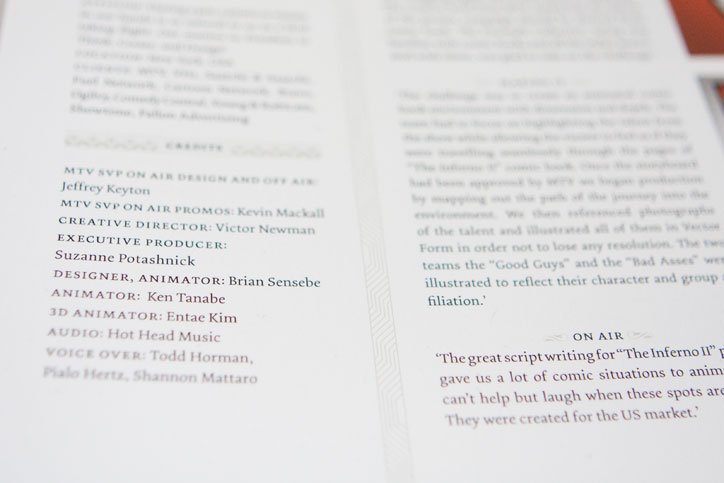